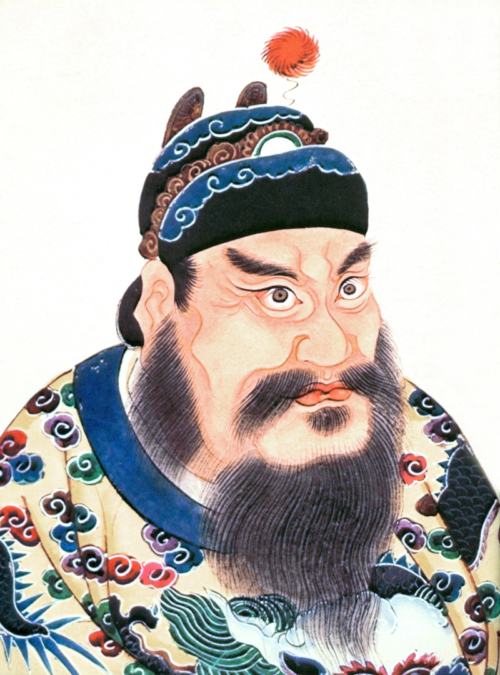 Last week, at Little Genius International, we learnt about Qin Shi Huang, the founder of the Qin dynasty and the first emperor of a unified China.

He was very afraid of death and the uncertainty of whether or not there was an afterlife. His quest for immortality was well documented but when it failed to provide him with anything he decided to pursue the next best thing. If there was nothing after death, so be it.

However, if there was in fact an afterlife, Qin Shi Huang wanted to be safe. He therefore commissioned the construction of a terracotta army with over 8000 soldiers armed and ready to defend his honour.

Today, some 2000 years later, this unbelievable spectacle is still here for us to marvel and enjoy. Each life size soldier is a unique individual with varying height, build and facial features.

Whether Qin Shi Huang ever found the afterlife or not, his legacy has been immortalized by his army. 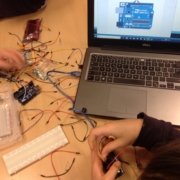 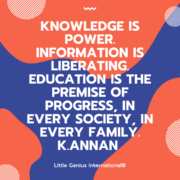 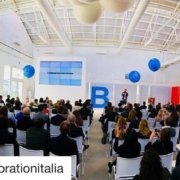 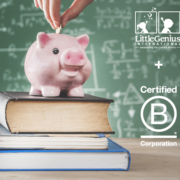 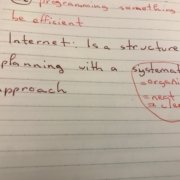