Psychologist B. F. Skinner first described Positive reinforcement – in his theory of operant conditioning – as anything added that follows a behaviour that makes it more likely for that behaviour to occur again in the future.

In class, positive verbal feedback and class celebrations might be some of the most basic examples of positive reinforcement. 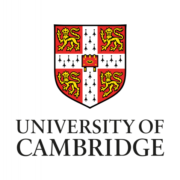 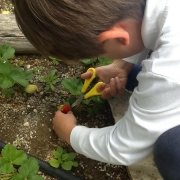 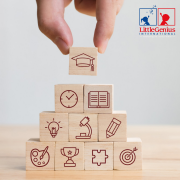