Chinese New Year is a major holiday in China, and is associated with several myths and customs. The festival was traditionally a time to honour deities as well as ancestors.

Within China, regional customs and traditions concerning the celebration of the New Year vary widely, and the evening preceding Chinese New Year’s Day is frequently regarded as an occasion for Chinese families to gather for the annual reunion dinner. It is also traditional for every family to thoroughly clean their house, in order to sweep away any ill-fortune and to make way for incoming good luck. Another custom is the decoration of windows and doors with red paper-cuts and couplets. Popular themes among these paper-cuts and couplets include that of good fortune or happiness, wealth, and longevity.

Other activities include lighting firecrackers and giving money in red paper envelopes. For the northern regions of China, dumplings are featured prominently in meals celebrating the festival. It often serves as the first meal of the year either at midnight or as breakfast of the first day. 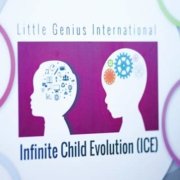 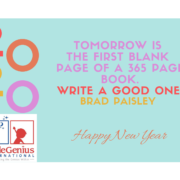 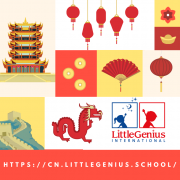 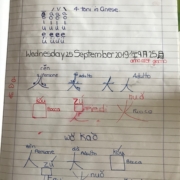