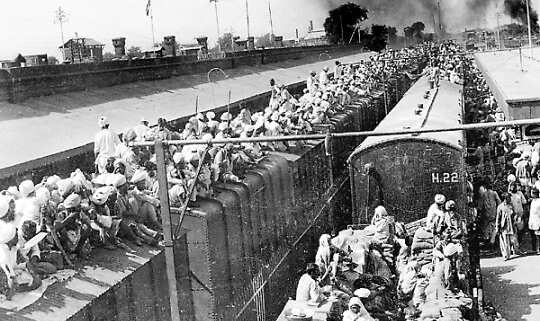 The end of the Second World War saw the decline of the British Empire, none more so than the loss of India after more than 150 years of colonial adminstration. Mahatma Gandhi was instrumental in this through his non-violent protests but the final solution was anything but non-violent. 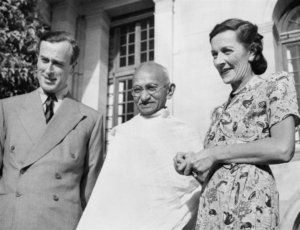 The largest migration of people outside of war or famine saw over ten million people moving across to Muslim or Hindu majority areas with anger and frustration erupting into many communal conflicts. Partition may be argued as the best solution at the time but it came at a great cost. 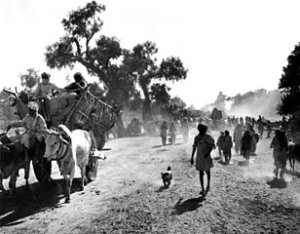 Refugee at Balloki,Kasur during partition of india 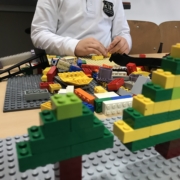 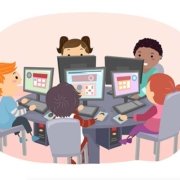 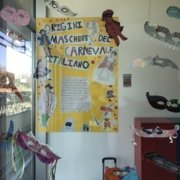 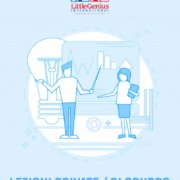 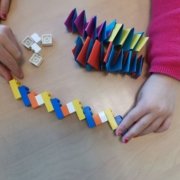 Be the Change!
Scorrere verso l’alto