Continuing their study of castles, Elementary 2 learned more about the methods and tactics used during a castle siege. These means of attack ranged from catapults, siege towers and battering rams. In addition, one would need a sizeable force to take a castle as many would perish due to the strong defensive capabilities of most of them. 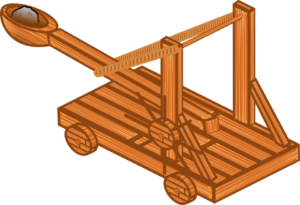 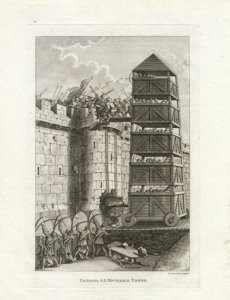